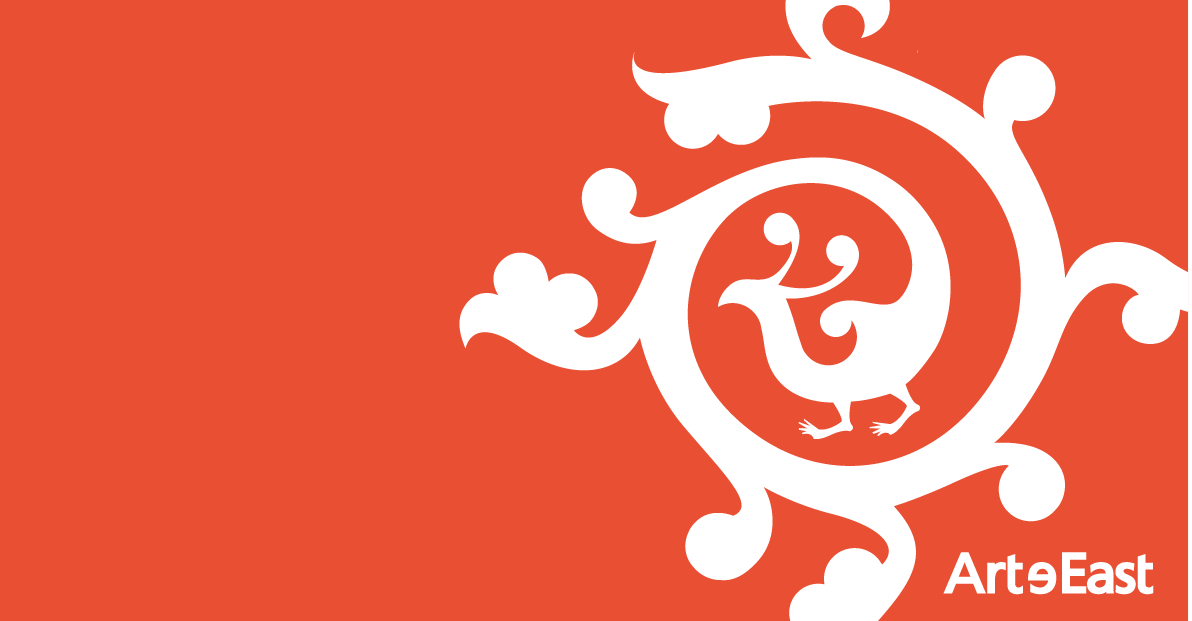 ArteEast: Bridging Cultural Understanding Between the United States and the Middle East

ArteEast is seeking to support the preservation of and presentation of the organization’s ArteArchive of film and video by artists from the Middle East, North Africa and their diasporas.

We ask you to consider giving generously to support our initiative Unpacking the ArteArchive, as we seek to bring resources from ArteEast's film and video archive, comprising 2,500+ independent films from and about the MENA region, to the public.

In 2021, ArteEast debuted its legacy online platform, Unpacking the ArteArchive, featuring curated selections from ArteEast’s film and video archive in dialogue with contemporary voices. ArteEast’s ArteArchive is a valuable yet currently inaccessible film and video collection. Unpacking the ArteArchive allows important, mainly independent, video and filmmakers from the Middle East, North Africa and their diasporas the opportunity to be seen, heard, and most significantly, studied.

ArteArchive includes works from ArteEast’s programs The Calm After the Storm: Classic and Contemporary Lebanese Cinema (presented with the Film Society of Lincoln Center), Mapping Subjectivity: Experimentation in Arab Cinema (ArteEast’s multi-year collaboration with MoMA), and the groundbreaking series Lens on Syria: Thirty Years of Contemporary Cinema (presented in over 40 venues worldwide). A number of these programs showcased films that are rarely seen outside of the Arab world, including works that were especially restored, re-mastered and digitized by ArteEast. ArteEast seeks to preserve and make publicly available these important works. ArteArchive contains some of the only known remaining copies of films produced in Syria and Iraq.

Unpacking the ArteArchive is an ongoing legacy project, preserving and presenting over 17 years of film and video programming by ArteEast.

Your generosity will allow ArteEast to undertake the preservation and presentation of this critical collection at risk of being lost.

We are grateful for the support of the ArteEast community. Gifts to support ArteEast make our programs possible, and enable us to realize our mission, building bridges of understanding through the power of art.

About ArteEast: Founded in 2003, ArteEast is a leading 501c3 cultural dedicated to promoting contemporary arts of the Middle East and North Africa. Through public programming, strategic partnerships, and online platforms, ArteEast is a forum for critical dialogue and exchange.

ArteEast is a 501(c)3 non-profit organization (Tax ID: 91-2187887), and charitable donations are tax-deductible to the extent allowed by law.

To learn more about this important resource, check out Vogue Arabia's article about the ArteArchive: ArteEast's Urgent Mission to Save Arab Film.